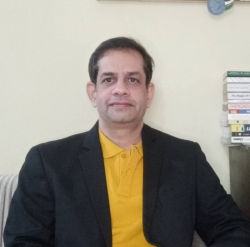 Mahesh Sharma
Founder & Chief Mentor at Know Your True Self Research Academy
Mahesh is an internationally certified LIFE purpose coach, speaker, and learning facilitator by profession and a humanist, researcher, and nature enthusiast by choice. 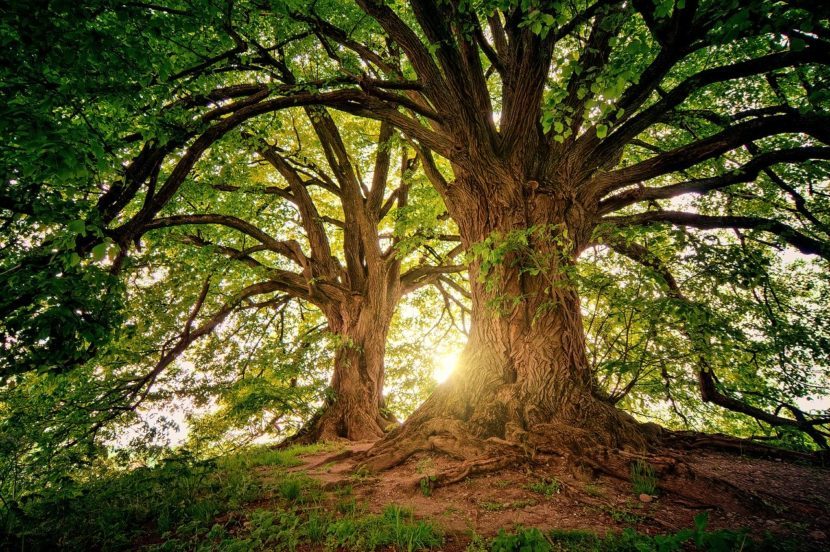 Intentions Are More Important Than Results

In 2006 when Rhonda Byrne introduced this world with her movie THE SECRET and later the book, it creates a storm and we are really indebted to her for promoting an ever existed natural phenomenon in such a manner that it really reached people in a very interesting and effective way.  But as we know it’s not that The Law of Attraction started working for us since the book came, it has been already present, it has been always there.  Every religion has it in their scripture in some form or the other and in Hindu scripture we can trace its presence since the Upanishads age.

Well, there is a deep study, and a lot of work has been done or is still being done by many authors, philosophers, scientists, and other learned people of the world on the effectiveness and even the existence of such a phenomenon. Many have accepted it and started using it to get the desired result and many have rejected it and just dismissed it as many other theories. And there are some who are in between, they believe it sometimes when they get the results and don’t believe it other times when they don’t get results.  And there are those who believe its a skill and can be learned like other skills and they use words like “I am not good at it.” “If I would have known it correctly I could have achieved anything.”

I also, you can say got carried away with this universal LAW – The Law of Attraction. But as a person of inquisitive nature for human behavior, how we think, how we act and where do LAWS come from and other such things, I started to realize that maybe we are really getting carried away with this LAW thing without understanding the bases on which it stands, or rather what it actually says.  While I was just wondering and confused about this all I came across a quotation which just directed me to dig this a bit deeper.  The quotation says ” You don’t attract what you want, you attract who you are!”. Well, this line guided me to know, learn, and understand more about this LAW, called The Law of Attraction.

Though it’s a long discussion about what I have found one though I think I must share here with you.  While I was looking for answers to some weird questions about the LAW, it just struck me that, according to the Law of Attraction we can attract whatever we want, and the universe does not know the difference between NEGATIVE or POSITIVE, BAD or GOOD or you can say BLACK or WHITE.  It just knows one thing, “your wish is my command”.  So if you are thinking BAD, NEGATIVE or BLACK so deeply, you will attract BAD, NEGATIVE, or BLACK in your life.  In the same way, if a person thinks deeply about his success, goal, achievement – day and night, with commitment and dedication – he will surely attract his success or goal. As the foundation of the law of attraction is like attracts like and also everything in the universe is energy. So similar energy attracts similar energy.

NOTE: You can read the book by Rhonda Byrne “The Secret” for understanding this phenomenon or you can watch the movie with the same name.

But as I said before that the Law of Attraction doesn’t differentiate between bad or good, black or white. It just knows one thing, “your wish is my command”. It means if a person is a criminal and he plots a murder plan, visualizes it, thinks about it day and night, and submerges himself into it – he will attract the incident of successful murder.  In the same way, if an athlete wants to win a medal and he thinks about it from heart, day and night, submerge himself into it, visualize it, he will attract that medal in his life – whatever the means he uses to get that medal.

And it all means that you can attract whatever you think deeply about, submerge yourself into it, visualize it and make it a part of your subconscious thinking – you can achieve it – whether it is bad or good.

The conclusion here is – in the event of the interpretation of The Law of Attraction as above, RESULTS matters more than INTENTIONS.  You can be successful if you apply The LAW: it doesn’t matter what your intentions are. So if this is the law of attraction’s interpretation, then this is one of the most harmful discoveries of mankind.  Manipulators, cheaters, criminals, clever people – who are definitely more clever and learned, that’s why they can cheat and manipulate others can use this to attract what they want from the core of their heart – Violence,  control, and fear.

We Attract Who We are Not What We Want

There are many examples of SUCCESS ACHIEVED with WRONG MEANS ended up in disaster or utter failures. One of the examples I want to quote here from the sports arena. It is the examples of Lance Armstrong, a champion cyclist. Any person can say that his Law of attraction was so strong and really worked for him that he won (attracted) 7 titles (from 1999 to 2005) of Tour De France (one of the world’s toughest contest for human beings) and became the biggest names not only in sports but everywhere. Everyone gave examples of Lance for perseverance and will power. He fought with cancer and won. People prayed for him. He had been the role model of many – kids and grown-up both. (Even I am very much inspired by Lance’s perseverance, consistency, and grit and got so much motivation by reading his book “Its not about the Bike.” I also take inspiration from him in my cycling adventures).

But INTENTIONS & METHODS to get results are more important than results itself.  Lance success seemed to be had with wrong means.  He found to be using the drugs for himself and his team to get the desired results from the races. And though he got what he wanted ultimately intentions override his success journey.

News articles said this about him

Armstrong, they claimed, was at the heart of “the most sophisticated, professionalized and successful doping program that sport has ever seen“.

“He was not just a part of the doping culture on his team,” said the USADA. “He enforced and re-enforced it.”

The biggest name in the sports world, once a symbol of perseverance in the face of the most incredible odds, went down in history as one of the most brazen dope cheats that sport has ever seen. After sensationally conceding defeat in his fight to contest the charges against him in 2012, the inquiry caved-in further on when the International Cycling Union (UCI) erased him from the sport’s history.

Maybe people who have seen Lance Armstrong’s success but not able to see his this ultimate failure (because they are dead now) must have thought that his Law of Attraction was strong. He attracted success to him.

INTENTIONS Are More IMPORTANT than DESIRES

But it should not be forgotten for even a moment that  INTENTIONS are more IMPORTANT than DESIRE.

Lance Armstrong is one such example among many who have achieved or you can say attracted success, wealth, name, fame and power by unscrupulous means and sooner or later got ripped of everything they had. As the Law of Attraction does not differentiate between the bad and the good, black and the white, it is our complete responsibility of the ultimate results or you can repercussions we had to face.

We Don’t Attract What We Want. We Attract Who We Are.

So it’s not “what we want we attract”, ultimately the final result will be “we attract who we are”. Our intentions are more important than the results. If the intentions are wrong, unscrupulous and against universal alignment, ultimately we have to face the harsh reality.

So my take on the law of attraction is, let’s not get carried away with the power of Law of Attraction. We don’t attract what we want, we attract who we are. So to have a long-lasting, significant, and meaningful life, we not only need to have unwavering faith in nature and the power of the subconscious mind but we need to have the best intentions too.

Let’s use the biggest secret of the century The Law of Attraction with best intentions and successfully Live, Lead & Leave a legacy for the generations to come. 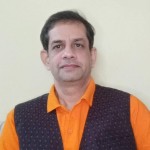 Mahesh is an internationally certified LIFE purpose coach, speaker, and learning facilitator by profession and a humanist, researcher, and nature enthusiast by choice. 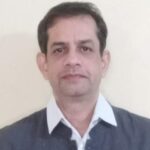 I invite and challenge you to explore the inner journey and see if you are operating from the best version of yourself. And if you find otherwise and think you need help, assistance, or guidance in sharing your thoughts, getting more clarity, building accountability, discovering your true passion and taking complete charge of your life, I would be glad to be your coach, mentor and fellow traveler on this amazing journey towards becoming your very best version. 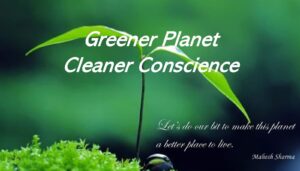